Greenbush, Minnesota – (March 1, 2017) Round 8 of the TLR Cup Tour took place last weekend at the Tomahawk Speedway in Tomahawk, Wisc. The newest venue to join the Tour and Wahl Bros. Racing schedule featured a tight, just over one-quarter of a mile track which managed to survive spring like temperatures that attempted to melt all of the ice in the preceding weeks of the inaugural event.

Jordan Wahl, driver of the #747 Jimmy John’s/Wahl Bros. Polaris, quickly adapted to the track; finishing with a fourth, second and a win in Saturday’s qualifying rounds. Those results gave him a solid starting position for the night’s 15-lap final under the lights. Quick reflexes and a strong holeshot found Wahl in the #2 position in chase for the lead in the early laps of the race. However, the bad luck bug bit again and the track on the sled derailed, forcing the #747 to forfeit the race. Upon further inspection of the snowmobile, the team discovered that the derailment was so aggressive it bent the tunnel. Knowing they’d be unable to safely compete in Sunday’s races, the team made way for home.

This week, the team focused on getting Jordan’s sled repaired and is excited to welcome Dustin back to the track after he took some time off to heal from a concussion sustained earlier this season. With both the #747 and the #74 back in action for the final race of the season, Wahl Bros. Racing has their sights set on strong finishes at the Canadian Power Toboggan Championships in Beausejour, Manitoba this weekend. Currently, Jordan holds the #7 position in TLR Cup Tour points, while Dustin has held onto the #10 spot. Both drivers have the opportunity to move up at least one position with strong performances.

None of the racing this year would be possible without the continued support of you, our sponsors. We are extremely grateful for you and invite you to catch the action for yourself this weekend, either at the track or live on Ditch Banger TV. 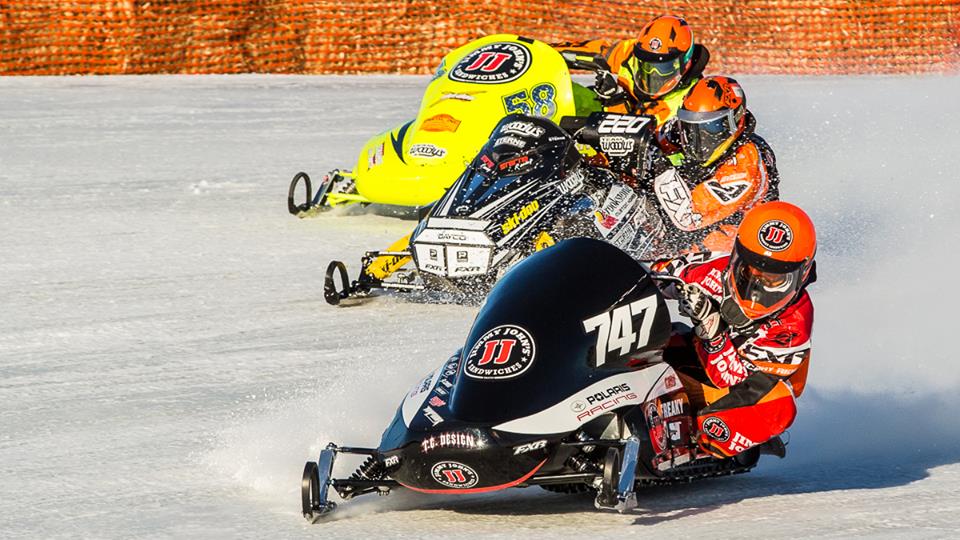 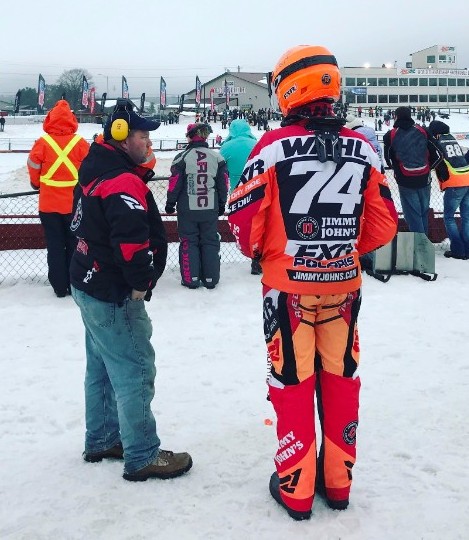